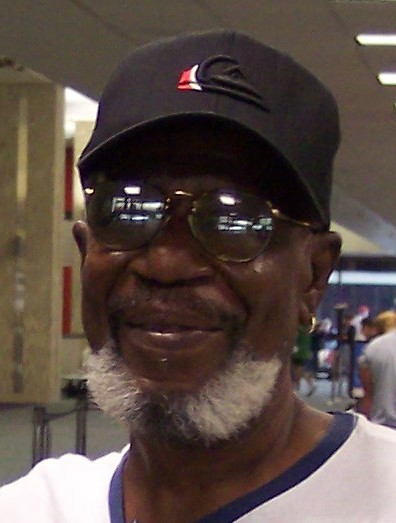 Raymond Joseph Miller was born on November 4, 1941 on the Island of Saint Vincent. Shortly after birth the family moved to the beautiful Island of Trinidad and Tobago where he grew up and completed his education. He immigrated to St Croix, U.S. Virgin Islands, in 1967, where he lived and worked in a variety of managerial positions for over 30 years. He finally moved to the mainland because of health issues and to be closer to his children in New York, Florida, and Georgia.

He leaves to cherish his memories:

And a host of cousins, other relatives and many close friends.