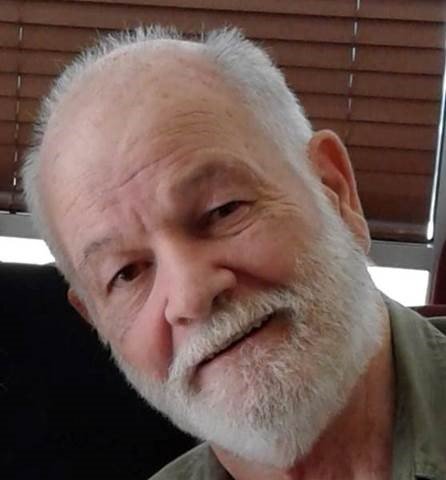 Obituary of Bruce Wayne Fernandez I

Bruce Wayne Fernandez I, was born on April 4,1942. The Angels called him to Heaven on Saturday, October 19, 2019. He grew up in Tampa, Florida and graduated from Jesuit High School. He then bravely signed up to serve his country in the United States Marine Corps. As a Marine, he served honorably during the Cuban Missile Crisis and recieved a medal for good conduct. He recieved his Associates Degree in Business from Hillsborough Community College. Bruce was preceded in death by his late wife, Diana M. DeShields Fernandez. With that union survivors include, sons, Bruce W. Fernandez II (Kimberly), and Bryan E. Fernandez; grandchildren, Caleb, Travis, and Diana; daughter, Andrea Fernandez Jones (Dennis); five grandchildren, Dana, Jessica, Brittany, Rachelle & Rachel; and 11 great grandchildren. Bruce is survived by his second wife, Brenda Youmans Fernandez; daughter, Cindy Fernandez (Mike Cimilluca); as well as his brother, James "Jimmy" Fernandez (Sylvia), and six nieces and nephews. He was a happy person who enjoyed living. Even through life's many trials, he kept his sense of humor sharp. Bruce was a man of faith, honoring his Catholic religion, while also living by his own rules. He had only one tattoo, on his right arm, that was an eagle in honor of his time spent in the Marines. "Semper Fi", always faithful. He is loved by many and will be missed. A Memorial Mass will be held at Incarnation on November 2, 2019 at 9:30 AM, family reception following. In lieu of flowers please send donations to the American Cancer Society. http://www. cancer.org.

To send flowers to the family or plant a tree in memory of Bruce Fernandez I, please visit Tribute Store

Share Your Memory of
Bruce
Upload Your Memory View All Memories
Be the first to upload a memory!
Share A Memory
Send Flowers