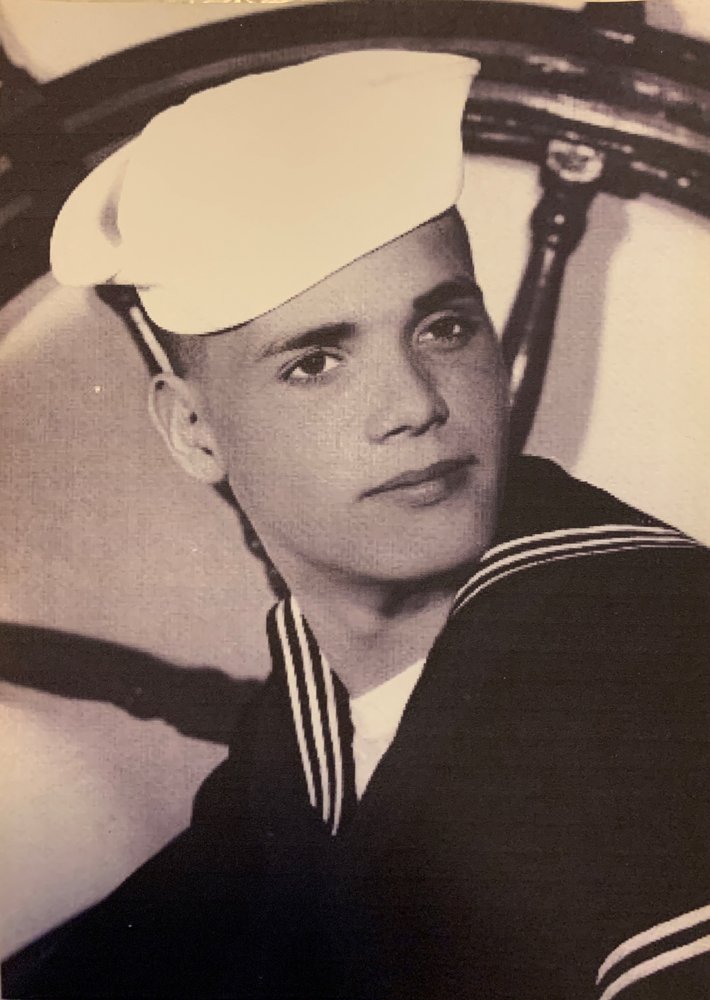 John H. Crouthers was born on January 11, 1941 in Darby, PA (a suburb of Philadelphia, PA). John passed away peacefully in the hospice unit of St. Joseph Hospital in Tampa, FL on June 11, 2020 at the age of 79.  John was preceded in death by his father John Wesley Crouthers, his mother (maiden name) Ethel Marie Hammond, and his dearest "Honey" Norma Jean Crouthers (his first wife).

He was a regional manager for Earl Scheib Auto Body and Paint for many years. In his retirement he was a security officer for various security companies. From 1994-present John spent many hours researching and creating his family's genealogy. John enjoyed dancing, going to the theater, his cats, and having dinner at his favorite restaurants.

John will always be remembered by his favorite response when asked how he was doing or feeling "I'm old and grumpy".

He will be deeply missed by his friends, family, neighbors, and acquaintances.

A internment/memorial service for Mr. Crouthers will be held on July 10, 2020 at 1:00 P. M at Florida National Cemetery, in Bushnell, FL.  In Lieu of flowers donations can be made to Season's Hospice of Tampa, FL, or to cancer research in John's honor.

To send flowers to the family or plant a tree in memory of John Crouthers, please visit Tribute Store
Friday
10
July

Share Your Memory of
John
Upload Your Memory View All Memories
Be the first to upload a memory!
Share A Memory
Send Flowers