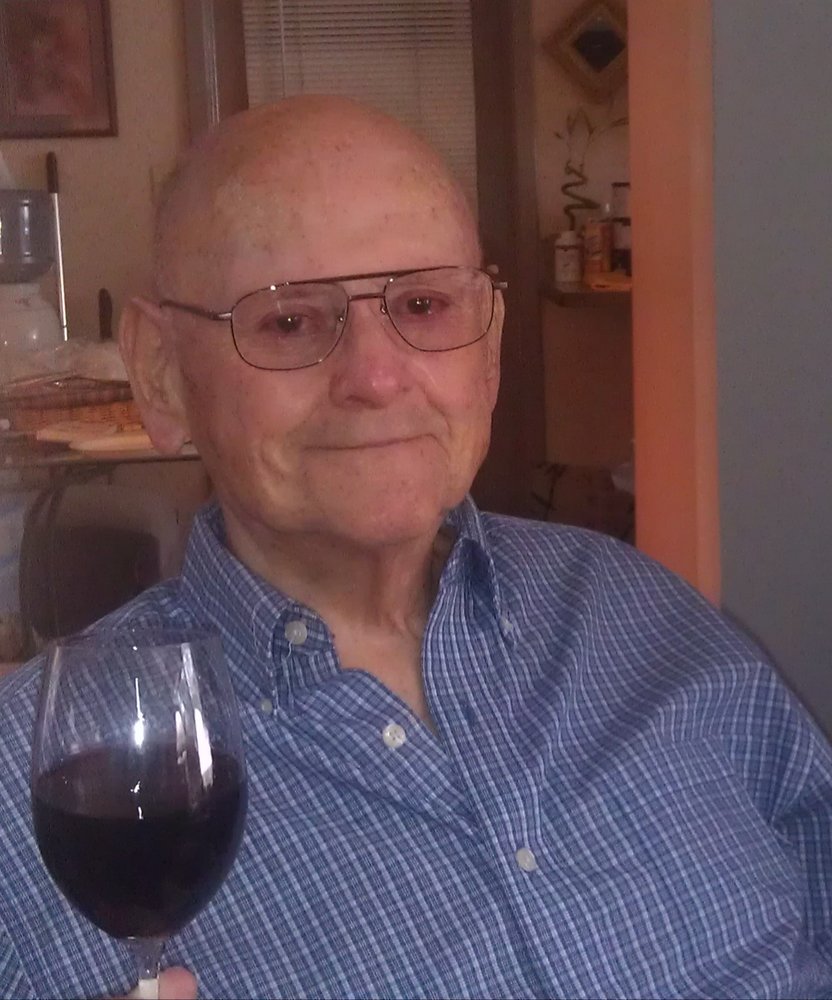 Bruce, as he was known, was born in Boston, MA and lived his youth in nearby Wellesley. He was a proud U.S. Army Veteran of World War II. Bruce graduated from Babson College, Babson Park, MA. He and his wife, Lea (Mann), moved to Tampa, FL in 1952.

Besides being a supportive and loving father, he joyfully shared his zest for travel, wine and art with his children, Deb and Rob.

Bruce spent 29 years as an independent insurance agent and earned the designation of Chartered Life Underwriter (CLU), the most coveted honor granted in the insurance field.  He also served for 27 years on the Hillsborough County Republican Party Executive Committee.

In his later years he suffered from dementia and passed peacefully at the age of 92. He resided at Angels Senior Living at North Tampa for the last three years. His family is grateful for the loving care he received there from Christina, Megan, and all the staff who helped him navigate his final journey. The Hospice palliative services were appreciated, as well.

Passions….he had several. Bruce had an extensive stamp collection which he donated to the Boy Scouts of America. He was an accomplished acrylic impressionist painter and won several awards. He leaves behind some beautiful artwork which family and friends dearly cherish. Among his favorite topics of conversation were his travel experiences, which included visits to 59 countries, and photos (way too many). Bruce loved wines, especially reds, and found it sacrilege for anyone to fail to smell the bouquet before enjoying the first sip. Alas, in his final years, chocolate milk shakes were the drinks which made him smile. Before he moved into Angels Senior Living, he enjoyed Fridays when he and Hattie danced the nights away with their buddies accompanied, of course, by bottles of wine!

Bruce requested that no service be held for him and that his ashes be scattered in the Gulf of Mexico.

To send flowers to the family or plant a tree in memory of Robert Houghton, please visit Tribute Store

Share Your Memory of
Robert
Upload Your Memory View All Memories
Be the first to upload a memory!
Share A Memory
Send Flowers