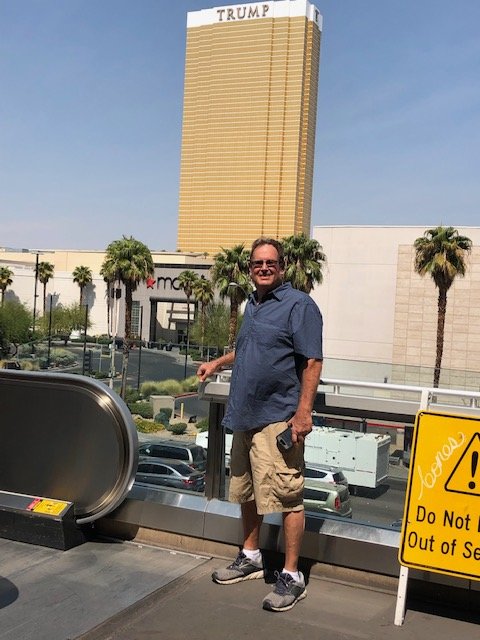 He was born in Michigan, moved to Florida in 1986 and served in the Army.  Mark loved life and lived his to the fullest.  He had a fierce presence that was always contagious.  He was a lifelong employee of Fed Ex and retiree.  Mark loved traveling with his Wife and Soulmate Sheryl, who will always be his forever love.  He loved his children, grandchildren and family more than anything.  He was happy to lend a hand to anyone at any time and was known as Mr. Fix it and the neighborhood clown. He was late to everything but that's what made him, him and we got to harass him for it. He will be remembered forever and always as a family man and friend to all who were lucky enough to know him.  We love and miss him so much."

To send flowers to the family or plant a tree in memory of Mark Dunford , please visit Tribute Store