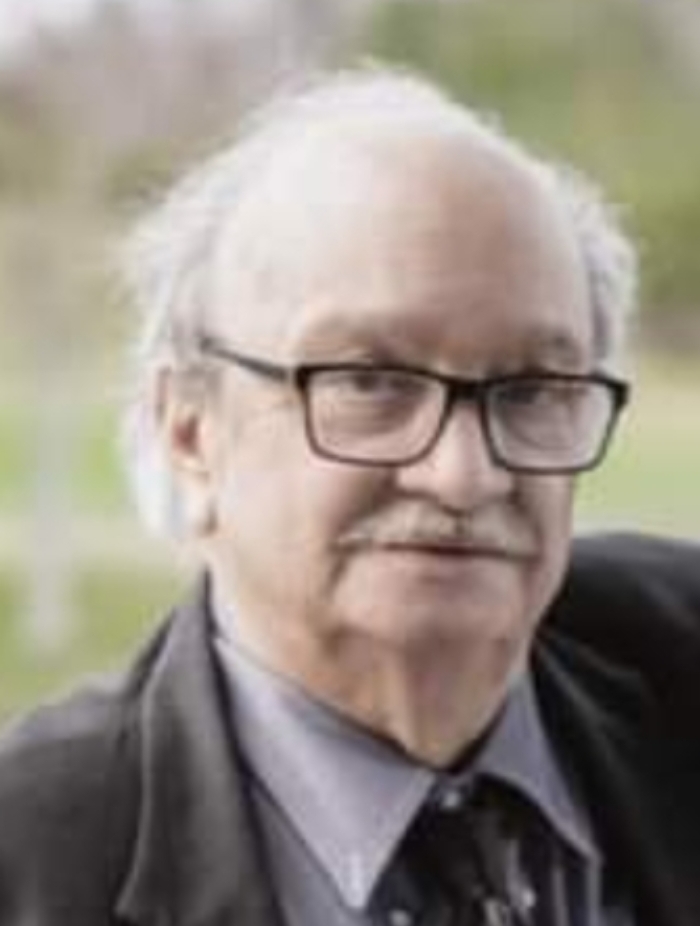 Augie was a retired member of The Local 67 Insulators Union in Tampa. During his employment he served as the Financial Secretary for many years.  In his free time, Augie enjoyed all things sports and was an avid Bucs and Rays fan. Most of all, he enjoyed time spent with family and friends.  Augie is survived by his beloved children, Augustine Permuy JR.; Richard Permuy; Gregory Permuy; siblings, Carmen Hernandez; Alodia Cespedes; Andrew Permuy; grandchildren, Amanda Georgianni; Johnny Georgianni; Marlena Freeman; Sabrina Majerick; Richard Permuy Jr.; Anthony Permuy; and many great grandchildren, extended family members and friends.  In addition to his parents, he was preceded in death by his loving wife Irene Permuy and daughter, Brenda Georgianni.  A Celebration of Life will be held on Friday, February 5’th at 7:00 PM. The memorial will be held at Celebrations Venue on 610 Oakfield Dr. Brandon, FL 33511

To send flowers to the family or plant a tree in memory of Augustine Permuy, please visit Tribute Store

Share Your Memory of
Augustine
Upload Your Memory View All Memories
Be the first to upload a memory!
Share A Memory
Send Flowers