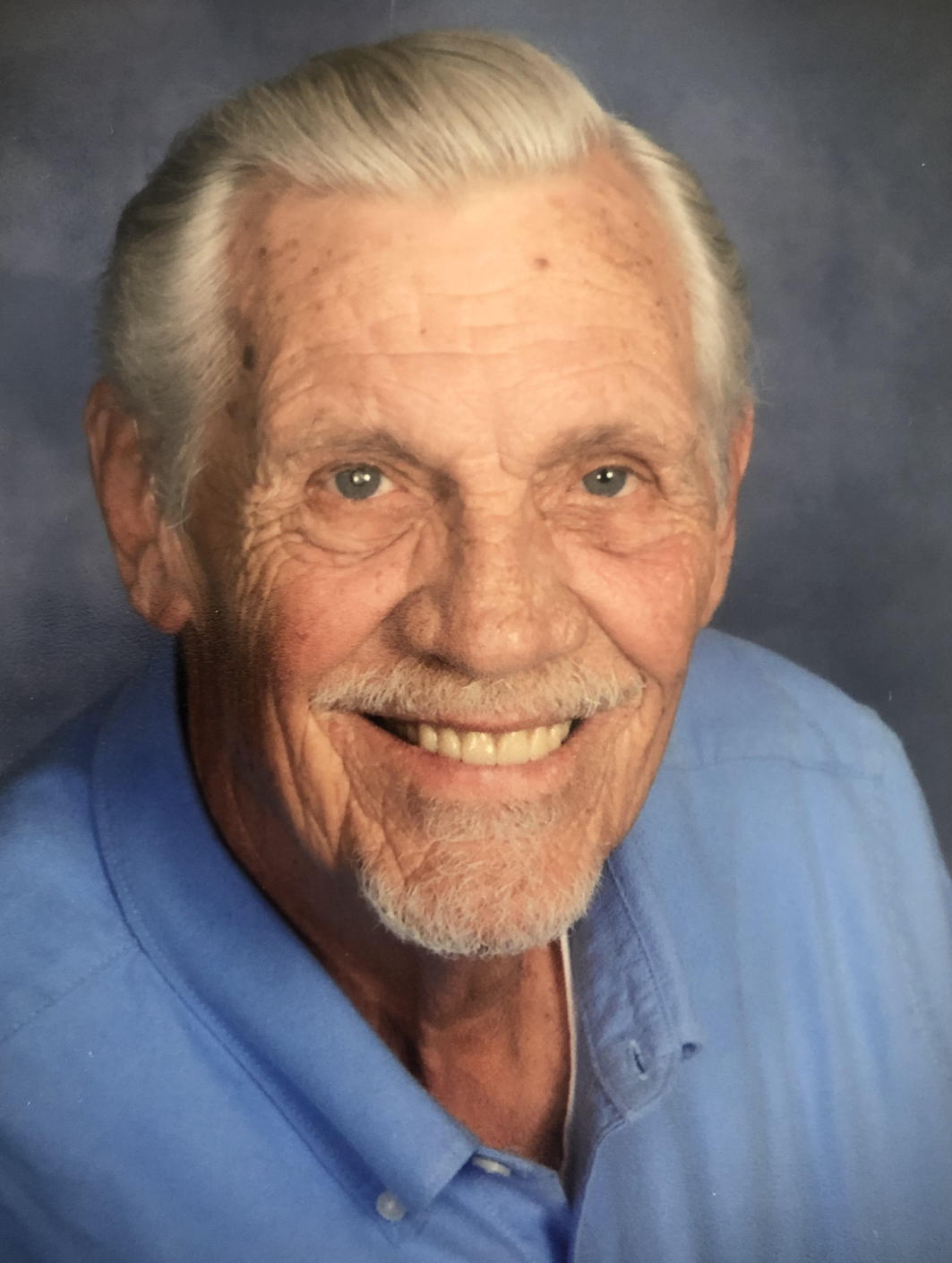 William “Bill” Orlo Neal, 79, of Tampa, Florida passed away on May 8th after a brief illness.  He was surrounded by the love of his family and strengthened by his faith in the Lord. Bill was born in Minneapolis, Minnesota on June 19th, 1941. He served in the United States Air Force where he found a lifelong passion for weather when he was assigned to the Weather Detachment in Alaska. After his service in the military, he went on to have a successful  career as a sales executive in the food service industry and later returned to the Air Force in Civil Service at Altus and MacDill Air Force bases.

While working in Civil Service, Bill and Sandy had the great opportunity to travel the world. From 2007 to 2011, they lived overseas in Turkey and England. They traveled throughout Europe and the Middle East.  After he retired in 2014, they continued to travel the world. Bill spent his retirement years perfecting his golf game at the Pebble Creek Golf Club where he made many friends and even had the distinction of making two holes in one.

Bill  is preceded in death by his parents, Ned and Faith, his younger brother Bobby, and his son Brian. He is survived by his wife, Sandra, his brother Doug, and his children, Jennifer Randazzo (Richard), Victoria Cassara (Dan), Aaron Neal, Ingrid Deutsch (Jeff), and Eric Neal. He was blessed with seven grandchildren; Elizabeth, Jason, Max, Eric, Gregory, Hunter, and Skylar.

Bill was very active in his church, serving as a deacon for many years at the Tampa Bay Presbyterian Church. A memorial service to celebrate his life will be held there on Monday, May 10th at 10 am at 19911 Bruce B. Downs Blvd, Tampa, Fl.  Services can also be accessed via livestream.  To see livestream options, please use the following link:  https://tampabaypresbyterian.org/live-streaming

To send flowers to the family or plant a tree in memory of Bill Neal, please visit Tribute Store

Share Your Memory of
Bill
Upload Your Memory View All Memories
Be the first to upload a memory!
Share A Memory
Send Flowers