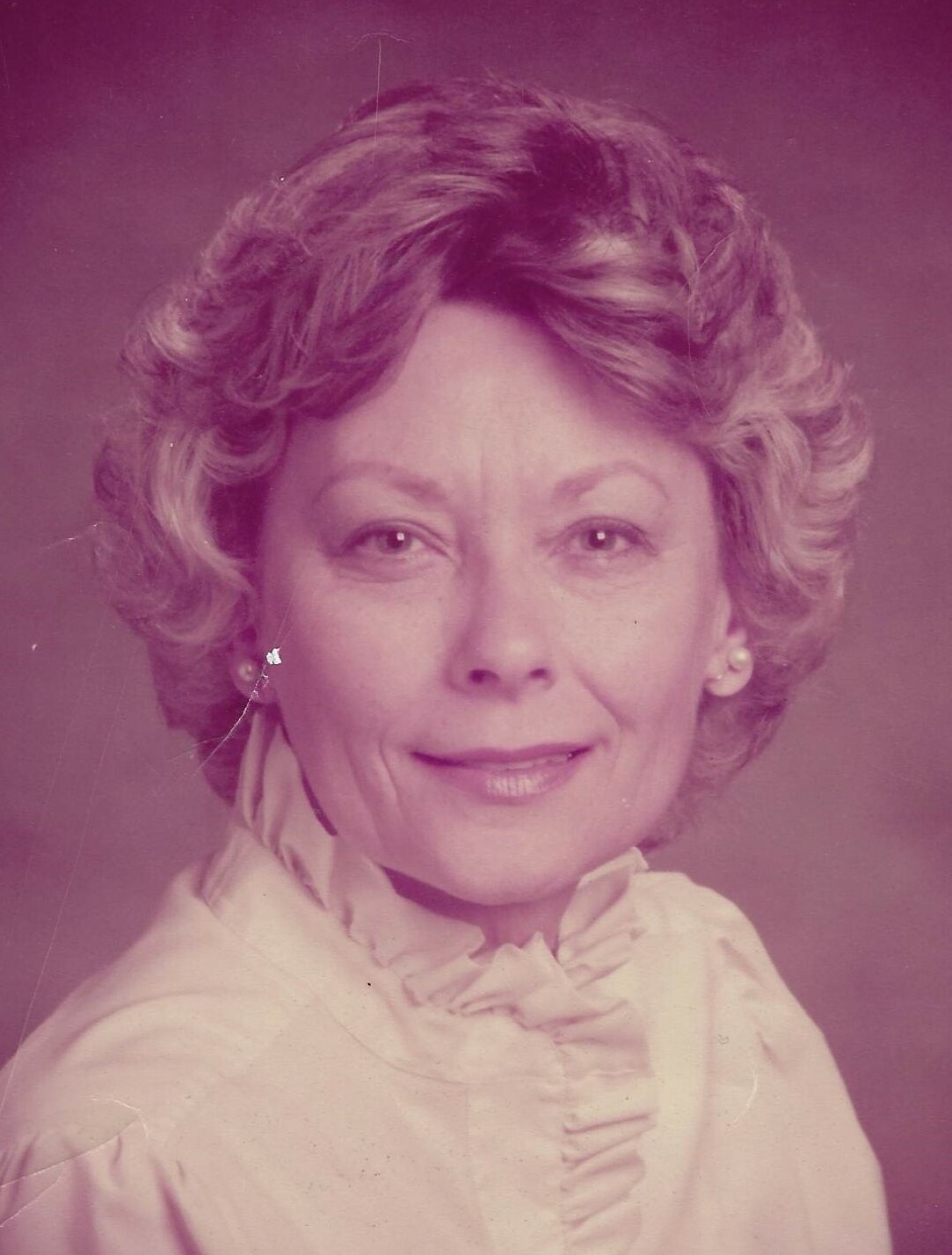 Jo-an was born at Tampa General Hospital on Davis Islands, on February 24, 1930, to Joe Knox Merrin and Lois Burnett Merrin.

The Merrin Family was a Pioneering Family in eastern Hillsborough County, Plant City. Her father was one of five Merrin brothers to have all attended and played Football for the University of Florida in the early 1900’s and was the Hillsborough County Engineer.

Growing up, Jo-an attended Gorrie Elementary School, Wilson Junior High School and H.B. Plant High School (Class of 1948), as well as Florida State University as a member of the Delta Delta Delta Sorority. Jimmy and Jo-an married in 1951 and moved to New Orleans in 1954, with young Wendy in tow, for 17 years.

Jo-an was a member of the National Society of the Daughters of the American Revolution and had a deep interest in, and dedication to the United States of America, her local communities, and politics. She served on multiple community boards and committees throughout her life and was active in the Republican Party from college on, serving on many councils and campaigns, culminating as the State Vice-Chairman, Louisiana Republican Party in 1968. She is listed in the WHO’S WHO IN AMERICAN POLITICS 1969 – 1970 and WORLD WHO’S WHO OF WOMEN 1974.

After returning home to Tampa in 1971, Jo-An turned her efforts toward a successful real estate career and as a Manager for the U.S. Census Bureau every 10 years, and spending as much time as possible at the beach!

She was a smart, strong, and talented woman who accomplished much in a long and successful life, but most importantly, she was a loving and generous Mother, Grandmother, Great-Grand Mother, and friend to us all.

Friends and family will be invited to attend a Celebration of Jo-an’s Life in the near future. In lieu of flowers, donations are requested to be made to LifePath Hospice, 12470 Telecom Dr Ste 300w, Attn Legal Dept., Temple Terrace, Florida, 33637-0904.

Share Your Memory of
Joan (Jo-an)
Upload Your Memory View All Memories
Be the first to upload a memory!
Share A Memory