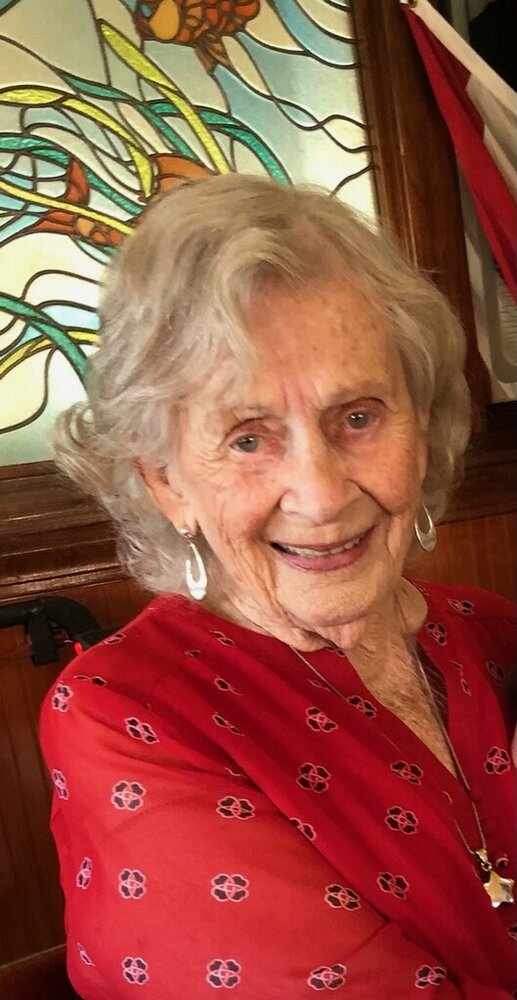 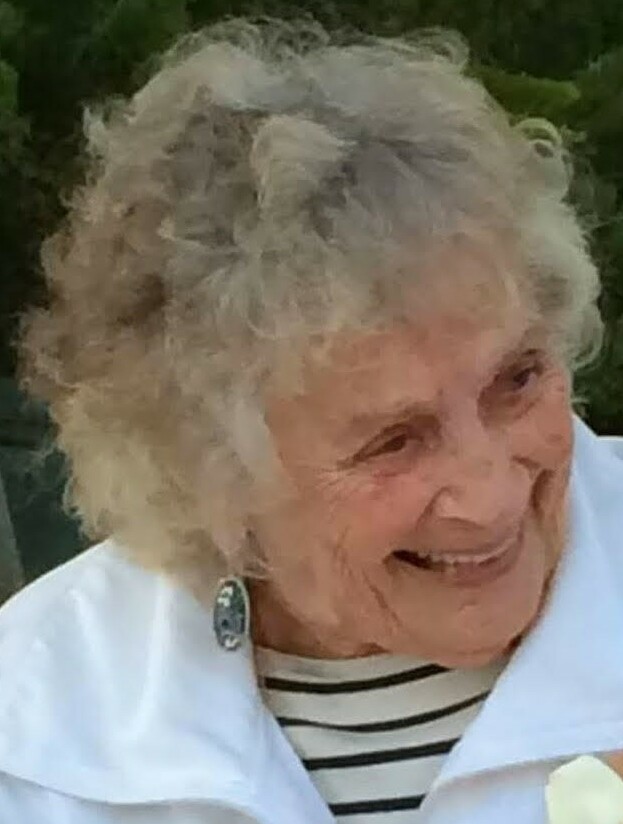 Dorothy “Dottie” Allen Bentley was born December 2, 1930, to Larry and Sarah (Egan) Allen in Yonkers, New York. She married John “Jack” Bentley and they started a family. While raising her six children, Dorothy worked as a real estate agent and related careers and had numerous part time seasonal jobs. Several years after Jack passed away in 1974, Dorothy moved to Florida where her oldest daughter had recently moved. While raising her remaining four boys, Dorothy continued her successful real estate career and many side jobs, gardening, and made lifelong friends. Eventually retiring, Dorothy enjoyed hobbies including cross stitch, word games, decorating, and genealogy research. She loved God and attended church every chance she got. Dorothy’s greatest joy in life was always her family, as evidenced by the time, love and prayer she invested in her children, grandchildren, and great grandchildren. Dorothy was preceded in death by her husband Jack, her sister Rose, and daughter Doreen.

At Dorothy’s request, there will only be a private family memorial. She will be laid to rest in NY with Jack.
In lieu of flowers, donations can be made to St. Jude's Children's Hospital.

To send flowers to the family or plant a tree in memory of Dorothy Bentley, please visit Tribute Store

Share Your Memory of
Dorothy
Upload Your Memory View All Memories
Be the first to upload a memory!
Share A Memory
Send Flowers