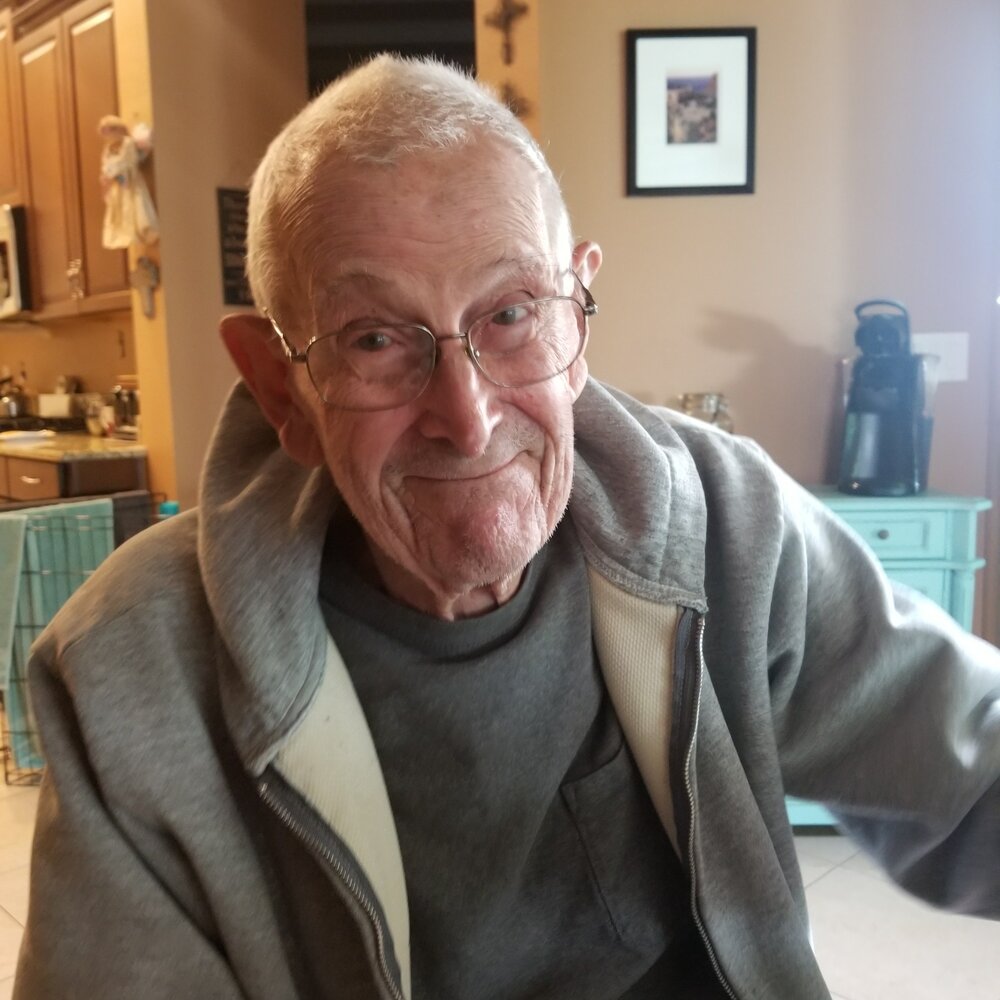 Peter A. Arborn, 94 of Land O Lakes, Florida, passed away peacefully in his sleep on the morning of January 17, 2022.

“Pete” was born May 5, 1927, to Alfred and Katherine Arborn in Kent, England.  Growing up in England and surviving the bombing of London in WWII the family moved to America and Peter found work as a fitter/plumber.  It was there he met the love of his life, Irene V. Corde in NY State.

He decided to volunteer to join the US Army to gain his citizenship and fought in the Korean War as part of the 40th Infantry Division, after achieving the rank of Master Sergeant as a tank commander in the 160th Infantry.  After his tour of duty, he returned to the states and was married.  Pete and Rene had 5 children.

Pete worked for more than 40 years and retired from the United Association of Journeyman and Apprentices of the Plumbing and Pipe Fitting Industry of the United States and Canada.  After retirement they moved to Tampa FL.

He is preceded in death by his son Vincent (1977) and his wife Irene (2013).  He is survived by his Daughters Pamela and Veronica, his sons Alfred, and Christopher, grandchildren Justin, Nicole, Michael, Erica, Anthony, Stephanie and Brittany, and great grandchildren Logan, Landon, Elena Hope, and Bailey.

Services and burial will be at the Florida National Cemetery in Bushnell, FL,  on February 18, 2022 at 11:00 am.  In Lue of flowers, donations can be made to Chapters Health Foundation Inc. for Pasco County, in Peter’s name.

To send flowers to the family or plant a tree in memory of Peter Arborn , please visit Tribute Store
Friday
18
February

Share Your Memory of
Peter
Upload Your Memory View All Memories
Be the first to upload a memory!
Share A Memory
Send Flowers