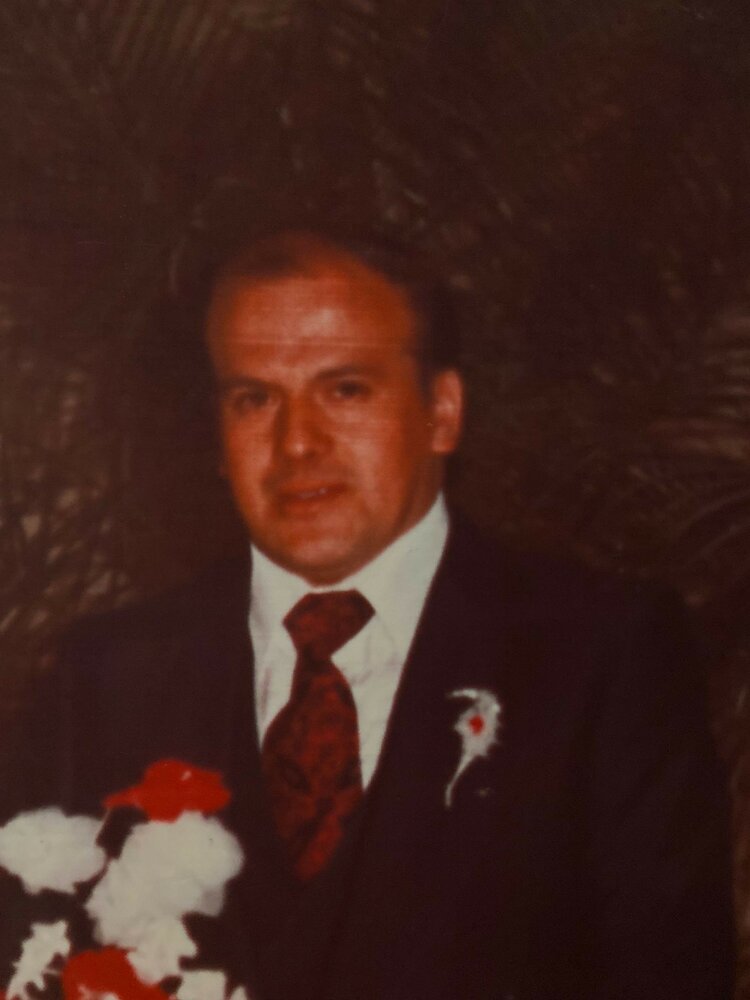 Cesar Guillermo Triana Sr. went home to be with the Lord on Saturday, February 5th, 2022, at the age of 74 in Tampa, Florida after an abrupt and courageous battle with cancer. In his final moments he was surrounded by his darling wife Beatriz, and his nine children (in descending order) Ruth, Sandra, Liliana, Patricia, Cesar Jr., Marlon, Christian, Michael, and Adrian.

Cesar and the entire Triana family celebrated almost every aspect of life; with his grandchildren being no exception. His fifteen beautiful grandchildren (in descending order) Daniella, Joshua, Jordan, Steven, Andrea, Alexander, Edwin, Daniel, Allyson, Alyssa, Kayla, Jacob, Janessa, Sophia, and Anthony now commemorate his legacy and continue to relish the memories created over the years. Cesar also enjoyed spending quality time with his sons in law Edwin, Edel, and Oscar.

Born and raised in Bogota, Colombia, Cesar Triana Sr. immigrated to the United States in the Spring of 1981 with profound ambitions and set sight on the newfound vision for his American dream. After spending around three years in New York city, he made the decision to move to bright & sunny Tampa, Florida. The nicer weather of Tampa proved to be perfect to grow his family. As a well-known auto mechanic, Cesar made long lasting friendships throughout the years and he will be missed by his community.

Among his hobbies, Cesar loved collecting car models and would be very happy to gift them in special occasions. He liked playing chess, listening to old salsa music, and watching the videos of salseros on his phone. Another passion of his was soccer. Cesar not only played as a young man, but also had the chance to coach semiprofessional leagues in Colombia. His favorite team was Santa Fe of Bogota. Cesar also had a heart for animals, during his life he took care of many feral cats and adopted dogs. But more than anything, Cesar loved and valued family.

Cesar supported charities such as “Operation Smile” and “The Shriner’s Hospital”, so we know he would of appreciate any donation given to these organizations.

To send flowers to the family or plant a tree in memory of Cesar Triana, please visit Tribute Store
Saturday
19
February

Share Your Memory of
Cesar
Upload Your Memory View All Memories
Be the first to upload a memory!
Share A Memory
Send Flowers