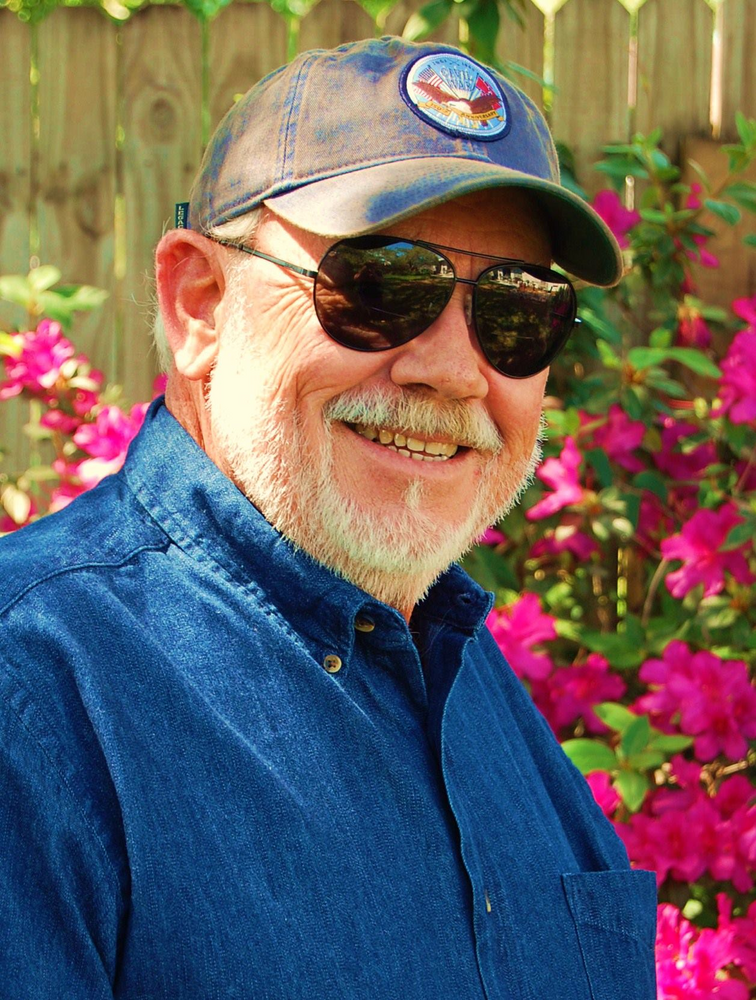 CARROLL, Gerard Daniel, 68, passed away February 18, 2022 in Tampa, Florida, surrounded by loved ones.  Jerry was survived by his wife Mary E. Carroll; daughter, Mary T. Bashaw; son in law, Christopher Bashaw; two grandchildren, Hunter and Alexandria Bashaw; niece, Jaclyn Hargreaves; nephews, Christopher and Gregory Todd; and many nieces, nephews, and other loved ones. He is preceded in death by his parents, Margaret M. Carroll and Gerard M. Carroll; and his sister, Patricia Todd-Elsner.

Jerry was born and raised in Tampa, FL. He attended Tampa Catholic where he was the class photographer and graduated in 1971. He then attended college in Daytona and obtained an Associate’s degree with his passion for photography. Once he graduated, he returned to Tampa and worked at St. Joseph’s hospital in the photography/media department and later started his own photography business.  He then eventually started his own air conditioning business in 1992 which he owned and operated until he retired in 2019.

Jerry met his wife of 44 years, whom he met in 1973 at Daytona Beach College. They spent many days at the beach with friends as well as going on trips with his college buddies, Mark Ray and Juan Cano. In 1977, they got married in Tampa, FL and had a house built in the Carrollwood area.  They then started a family with the birth of their daughter in 1982.

After doing his love for photography, he then settled on opening his own air conditioning business in 1992 with his love for taking things apart and putting them back together.

He was there to help his sister and her three kids as they grew up and needed a father figure in their life with the unexpected death of their father.  He took many trips to Key West with his daughter, niece, and nephews with many fond memories.

Jerry loved boating, fishing, skiing, motorcycles that his daughter helped him get back into in 2012, and taking care of his family.

Jerry will best be remembered for the kindness in which he treated others, his always ready smile, and laugh. He is the person that people went to when something needed fixing and you wanted the job done right. He will be sorely missed.

Should friends and family desire, in lieu of flowers, contributions may be made to Tampa Catholic or Gulfside Hospice in relation to Golden Eagles Motorcycle club, in memory of Gerard Carroll.

A mass memorial will be held at Our Lady of the Rosary Catholic church, 2348 Collier Parkway | Land O Lakes, FL 34639, on March 26th, at 1:00pm with Reverend Justin P. Paskert presiding. There will be a live stream available and sent out the day prior if needed.  Appetizers and light refreshments will be at Winner’s grill immediately following in Carrollwood at 5229 Ehrlich Rd, Tampa, FL 33624.

To send flowers to the family or plant a tree in memory of Gerard Carroll, please visit Tribute Store
Saturday
26
March

Share Your Memory of
Gerard
Upload Your Memory View All Memories
Be the first to upload a memory!
Share A Memory
Send Flowers