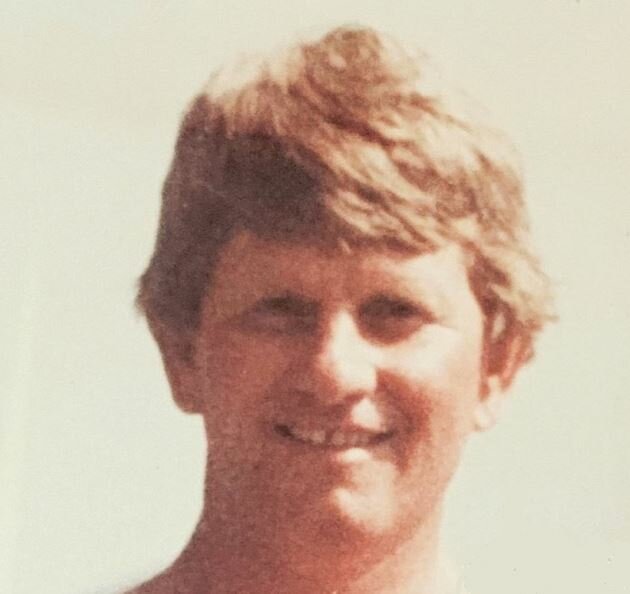 Dickerson, James E. “Jimmy” 77, of Apollo Beach FL passed away August 12, 2022. He was born in Chattanooga, TN. July 30, 1945 to Henry G. And Radie (Clark) Dickerson. The youngest of 9, 4 brothers and 4 sisters and the only one born in a hospital. Growing up in rural Alabama, by 8 he was carrying his 22 rifle everywhere he went, wearing bib overalls, sometimes with a shirt and shoes.

The family moved to Tampa in 1956 and he helped build their home in the Palm River area. From a young age (13 or 14) he worked to help his family, whether mowing lawns, cleaning up at the drive-in movie, skate boy or at a gas station.

He bought the first hot water heater they had and paid the gas bill. A graduate of Brandon High School, he worked 40 hours a week while attending school, his junior and senior year. This is when he got his start in the auto parts business. After graduation he joined the National Guard and was trained as a helicopter mechanic. He served for six years and achieved the rank of Sergeant E6. In the spring of 1966, home from basic training, he and a buddy went to a teen dance in Chamberlain High’s territory where he met his future wife. On July first 1967 he and Diane Petersen married by the lake in her parents back yard. This year was their 55th anniversary. In 1966 he started a 20 year career with NAPA and was the top salesman in the nation 5 years in a row specializing in heavy duty parts. In 1985 he opened his own heavy duty parts company, Fleet Products. Fleet is now owned and operated by former employees and has locations in three counties employing over 100.

He’s been an avid fisherman all his life. For the past 15 years he’s fished the gulf waters from Crystal River to Everglades City. He’s had fishing adventures in the Amazon, Costa Rica, Venezuela, Mexico, Colorado and Wyoming just to name a few.

He was most in his element on the water and sharing his fishing knowledge with family and friends.  Jimmy loved and was very active in his church, United Methodist.

He was a 32nd degree Mason for over 50 years and a proud American patriot.

A Memorial Service and visitation will begin at 2PM on Saturday, August 27, 2022 at the Hillsborough United Methodist, 9008 Harney Rd,, Tampa, FL 33637.  In lieu of flowers, please consider donating to Metropolitan Ministries at www.metromin.org. or to your favorite charity.

To send flowers to the family or plant a tree in memory of James Dickerson, please visit Tribute Store
Saturday
27
August

Share Your Memory of
James
Upload Your Memory View All Memories
Be the first to upload a memory!
Share A Memory
Send Flowers