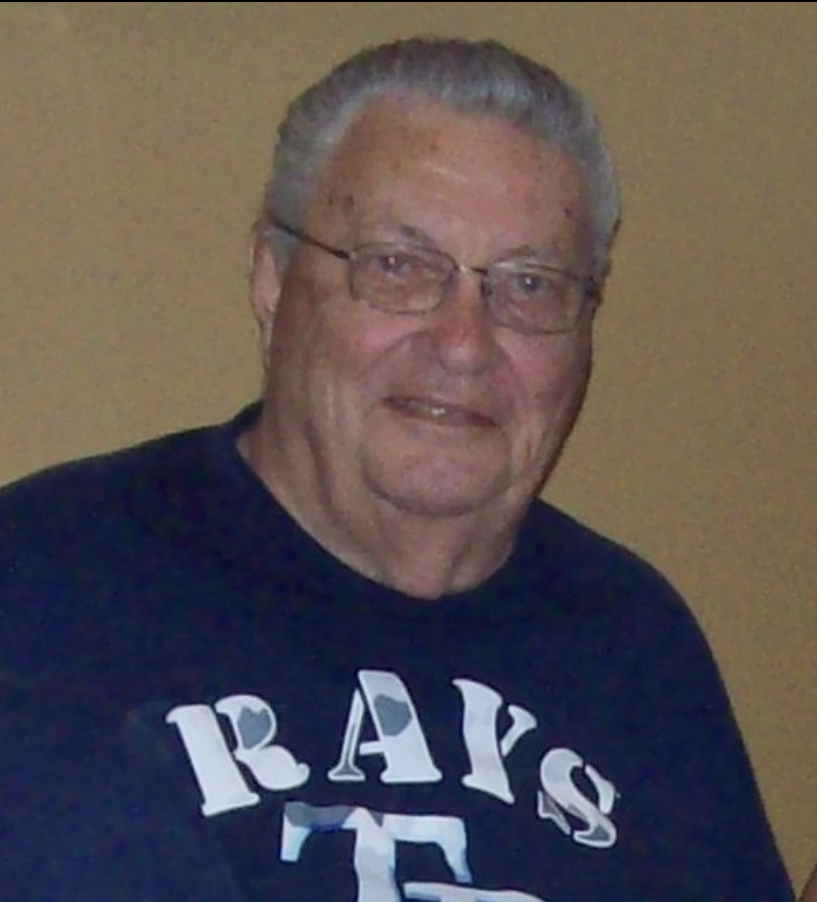 Pitcher, Donald Lee “Don” 84, of Tampa passed away October 7, 2022. Don was born in Traverse City Michigan on December 11,1937. He is preceded in death by his wife, June Pitcher, his parents, Budd Pitcher, and Esther Smith as well as his grandson, Noah Brock.

Don served in the Coast Guard and soon after married his wife June in 1961 then moved to Florida. He worked for NCR and took an early retirement. He then continued to work as a security officer at the The Reserve at Tampa Palms. Don loved the Rays, the Bucs and the Lightning, but most of all he loved his friends and family and enjoyed spending time with them. He will be missed dearly.

To send flowers to the family or plant a tree in memory of Donald Pitcher , please visit Tribute Store

Share Your Memory of
Donald
Upload Your Memory View All Memories
Be the first to upload a memory!
Share A Memory
Send Flowers