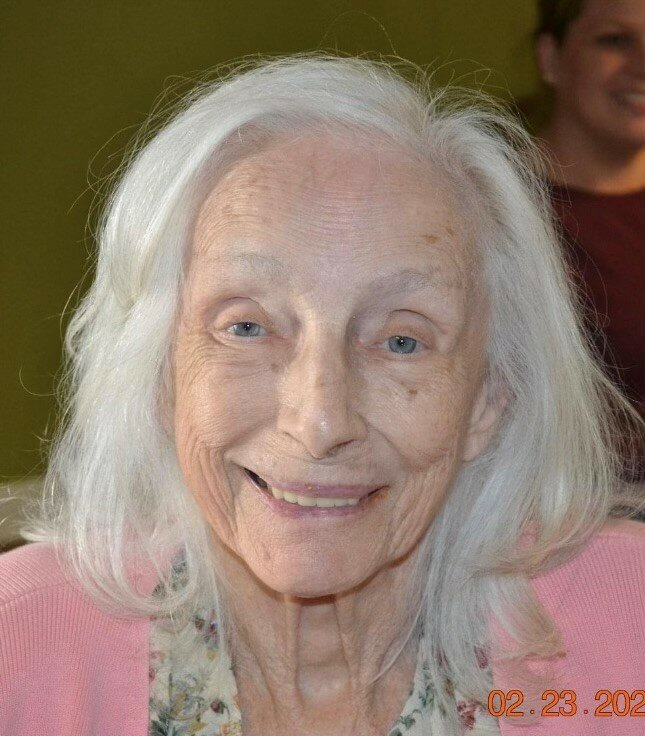 Gloria (Confer) Scanlon, of Tampa, passed away peacefully on October 30, 2022, at home with family by her side. She was born in Niagara Falls, NY on February 20, 1930, the daughter of the late Marvin and Genevieve (Fornuff) Confer. Gloria was a graduate of Virginia University and the University of Tampa where she received her Master's degree in Education.

Gloria chose to become a Catholic at the age of 12 and joined the Franciscan Sisters of Allegany in NY at 17. She took the name Sister Genevieve Martin and was a Franciscan Sister for five years,  three of which were spent at a mission in the Amazon of Brazil where she was a teacher. After returning to Niagara Falls due to an illness, she chose not to take her final vows as a nun, but she did continue to teach for the next 52 years. First at, Holy Rosary Catholic school where she taught until she met and married James D Scanlon in 1954. She continued to teach in Gorgia, Alabama, for the DOD in the Azores, and in Tampa. In Tampa she opened St. Patrick's Catholic school in 1961 as the first principal and moved on to Tampa Catholic High School in the mid 70's. Gloria also taught at Hillsborough Community College and completed her career as a tutor at Sylvin Learning Center. Teaching was her passion, and watching a person learn to read was her dream.

As an avid reader, she was also an adventurer. She loved to camp with her late husband James. Together they traveled back and forth across this country in their motorhomes. Her family was her life, spending time with family and friends always made for a good day.

Friends are invited to a Celebration of her life at a funeral Mass on Monday November 7, 2022, at Christ the King Catholic Church in Tampa.

To send flowers to the family or plant a tree in memory of Gloria Scanlon, please visit Tribute Store
Monday
7
November

Share Your Memory of
Gloria
Upload Your Memory View All Memories
Be the first to upload a memory!
Share A Memory
Send Flowers